The Birth of Myofix Moxibustion 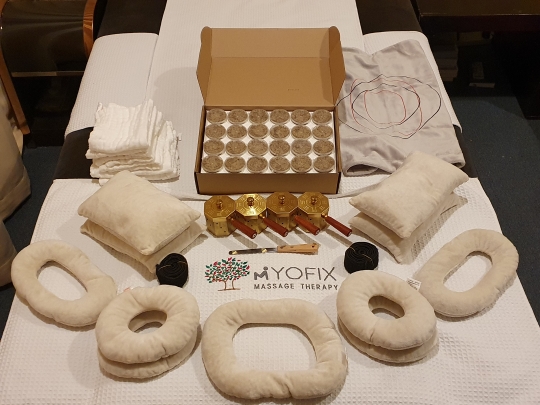 21 days ago Posted by admin in Blog, BOOST IMMUNITY WITH MOXIBUSTION THERAPY, Moxibustion, Moxibustion at home 109 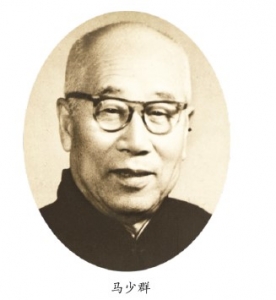 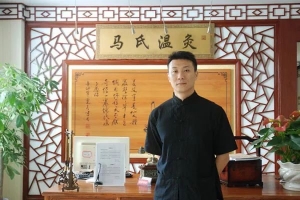 Ma ShaoQun who was born in in Hebei China, is a librarian of the Tianjin Museum of Literature and History and is a famous old Chinese medicine practitioner who  devoted his life to the research, application and promotion of Moxibustion.

Ma Shaoqun ’s hometown is poor and backwards, lacking doctors and medicines and many people died because of illnesses. So he had a desire to become a doctor when he grew up,  but as the eldest son of a poor family, he had to leave school to work in a grain shop far away from home in order to support his family . Although it is no longer possible to go to school and study medicine, he never gave up his yearning for practicing Chinese medicine. He spent all the money he saved to buy medical books to study on his own. Years later, he became successful in the business world but still had a soft spot for traditional Chinese medicine.

In 1934, Ningbo Oriental Zhejiang Acupuncture Society introduced a new type of Moxibustion from Japan, Ma Shaoqun signed up to study there and used his spare time to cure some simple diseases for relatives, friends, and neighbors. He once cured his skin disease and a woman’s hernia. It is also effective in treating other headaches and leg pains.

In 1943, due to overwork, Ma Shaoqun suffered from Meniere’s syndrome, hypertension, neurasthenia and stomach problems. Although he had studied Moxibustion for 9 years, he did not know that Moxibustion could treat complicated and serious diseases. By that time he was wealthy and was able to seek the top medical physician and Chinese Doctors in treating his illness. But after 12 years his illness became more serious and it caused him to become deaf. In despair, he consulted ancient Chinese medicine books in search of a cure to his own illness. He wanted to use Moxibustion to develop a cure. He self-administered Moxibustion and achieved some good results within 8 days. In half a year, his condition was getting better and after a year he recovered completely. He realized that Moxibustion can treat minor ailments as well as some serious illnesses too. As a result he wanted to share his experience of recovering  with the use of Moxibustion to the world. He did not want the Moxibustion knowledge to be lost forever.

At the end of 1959, Mr Ma  quit his business and began to treat patients with Moxibustion. He did not study Chinese medicine formally in medical colleges and he had 3 problems to solve which were:

Because DongFang Acupuncture Institute ’s Moxibustion apparatus was complicated and too expensive for people to be treated. He researched and designed iron crucibles as the first prototype which eventually became the Ma Shaoqun Moxibustion crucible which is still being used now.

The new Moxibustion crucible he designed is able to deliver the Moxibustion medicine gas over a large area on the body which made it more efficient. It was also designed to contain the fire and prevent burns. The effectiveness of Moxibustion was greatly increased. It allowed patients to do self-Moxibustion at home in a safe manner.

Different disease has different reflex area and points with obvious pain, Ma Shaoqun used this as one of the important means of formulating the position of the Moxibustion crucibles on the body.

In 1962, he accumulated his knowledge and experience in Moxibustion to write a Moxibustion handbook for all his patients around China to use in their treatment at home. He eventually published several manuscripts entitled:

His Moxibustion knowledge and experience became widely spread. In the 1980s, Tianjin TV, Tianjin Daily Newspaper, Chinese Acupuncture and Longevity and other media have reported on the unique therapeutic effect of Ma’s Moxibustion.

In 1992, Ma Shaoqun passed away at the age of 90. He was still writing manuscripts even one year before his death. His family advised him to take care of his body but he said: “Everyone has to die. If I don’t document all my knowledge in Moxibustion, this wisdom will die together with me. I don’t want that to happen. I must pass this knowledge down before I die for the world to benefit from Moxibustion.”

In 1994, the book of “Ma’s Moxibustion Method” was officially published by Beijing Science and Technology Press, and was reprinted many times afterwards, so that the technique of  Moxibustion spread in China and the rest of the world.

In more than 50 years, Ma Shaoqun was diligent in studying ancient Chinese medicine and brave to exploring Moxibustion in practice to develop successful treatments for many illnesses and diseases. This benefited China and the world. 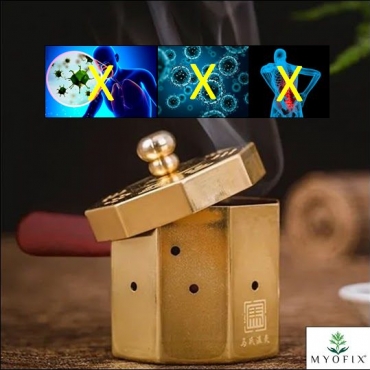 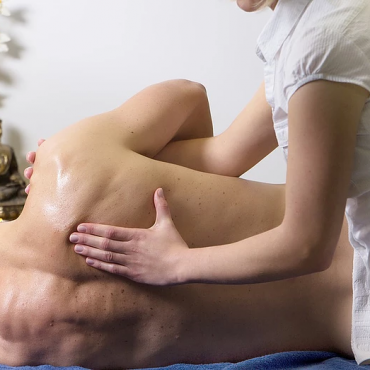 Remedial Massage – How It Works

Please check that this widget Google Reviews has a Google Place ID set.

The Birth of Myofix Moxibustion

Remedial Massage - How It Works